The Bipartisan Budget Act of 2018 included in its entirety the FUTURE Act introduced in the U.S. Senate in 2017 to extend and reform the 45Q tax credit. Key provisions include:

Building on reform of 45Q, the USEIT Act has been recently introduced in the Senate with bipartisan support (S.383). The USE IT Act will foster continued development and deployment of carbon capture by authorizing the EPA Administrator to coordinate with the Secretary of Energy on furthering research, development and demonstration of carbon utilization and direct air capture technologies. The bill would also support collaboration between federal, state and non-governmental interests to facilitate planning and deployment of pipelines to transport CO2 for ultimate storage or beneficial use. Click here to read the Coalition one-pager on the USEIT Act.

The MLP structure combines the tax benefits of a partnership with a corporation’s ability to raise capital in public markets. Thus, allowing carbon capture projects to be MLPs would reduce the cost of equity and provide access to capital on more favorable terms. 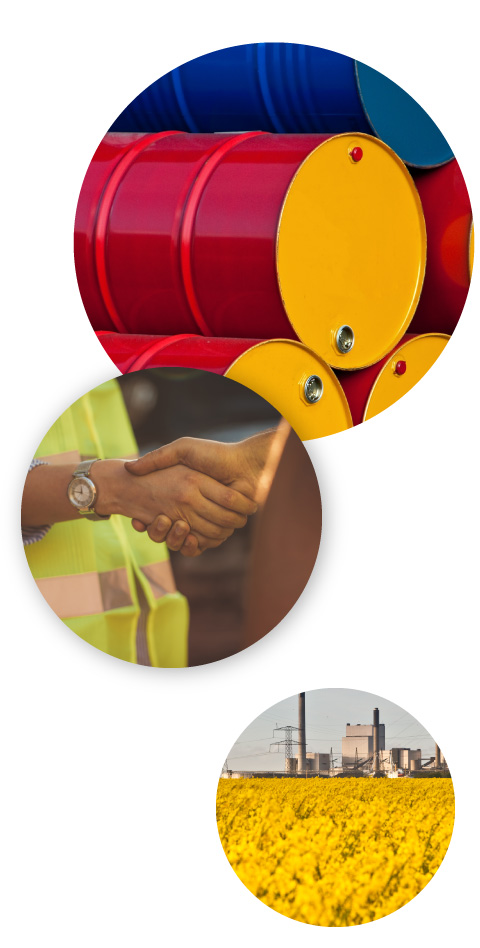